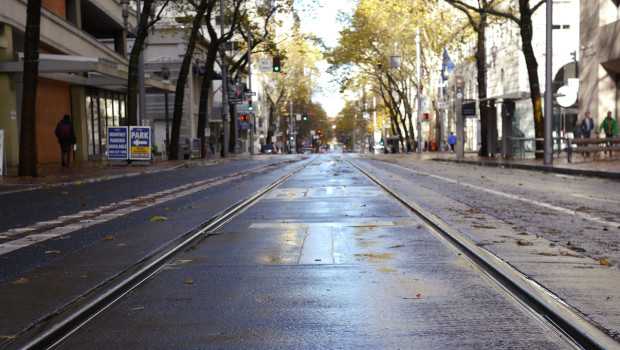 Transmedia is going to get big in 2013, which means lots of opportunity for independent transmedia producers. Here are five ways to stay relevant as audiences embrace transmedia:

What do you think transmedia producers should focus on in 2013?

Rants
6 comments on “How to Make Transmedia Better in 2013”